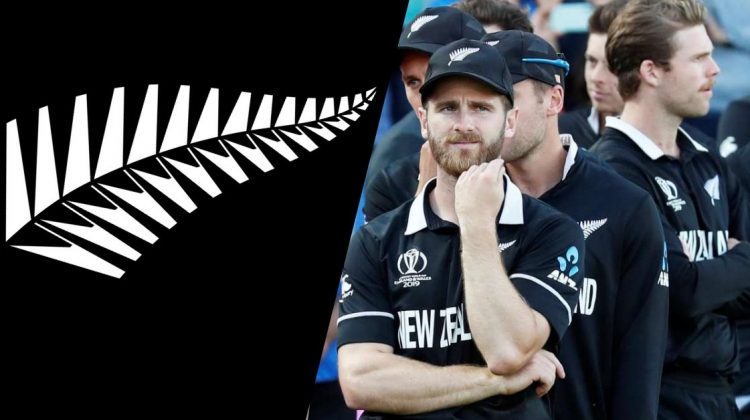 New Zealand Team’s preparation is at its peak. They have been trying different combinations to test all the players for the mega event ICC T20 World held in the UAE and Oman. Keeping an eye on the New Zealand Team T20 World Cup preprations, the team will Tour Bangla Desh, Pakistan, and India to adapt to the conditions. All these three teams are pretty experienced and playing well these days. So, the tour will be a fruitful one for New Zealand Team.

As New Zealand has to play for almost four months consecutively, so the management has to balance the workload on the teams’ officials and players. That is why some of the leading players are rested for Pakistan and Bangla Desh Tour.

The management staff is looking very focused and determent. The team management is trying different combinations to prepare a perfect team for the coming T20 World Cup.

Tom Latham will captain the side for Pakistan and Bangla Desh tour. Kane Williamson and Coach Gary Stead will not be available on these tours. But, remember both of them will join the team for the mega event, T20 World Cup.

While the coaching staff will include;

New Zealand has announced an experienced team for the coming ICC Men’s T20 World-UAE and Oman. The team has got everything, experienced players like Kane Williamson, Lockie Ferguson, Martin Guptill, Mitchell Santner, Tim Seifert (wk), Ish Sodhi, Tim Southee, and some young blood that will bring more energy to the team.

Note: Adam Milne will play if he recovers from the injury.

Remember that New Zealand has never won an ICC T20 World Cup till now. This is their best chance to grab one. Will they be able to make it possible for their country. Let’s see.