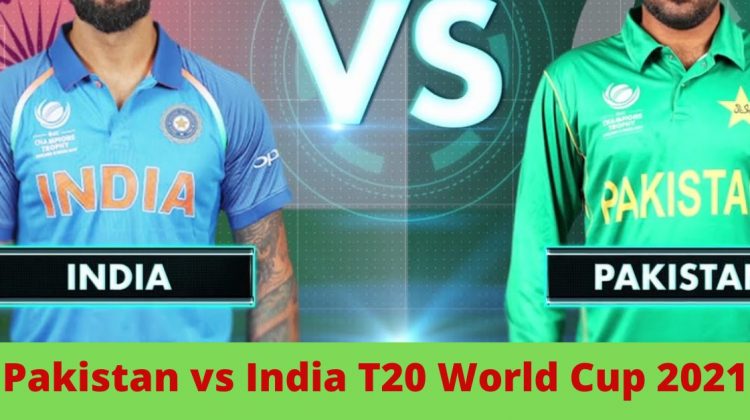 On Friday, July 16, 2021, the ICC will announce new groups for the coming T20 World Cup stage in the UAE and Oman. According to the previous grouping for the T20 World Cup 2020 Australia, the ICC kept Pakistan and India in separate groups. But, today’s announcement has raised the hopes of the spectators to The Old Rivals Against Each Other in the Mega Event.

according to the information available with InsideSport.co, the announcement will be made by BCCI President Sourav Ganguly, secretary Jay Shah in the presence of ICC officials at 3.30 PM

Pakistan Vs. India is a high-profile match. Every department of life seems affected when these RIVALS, Pakistan and India, Take on each other in such a big event. Will ICC give a chance to Pakistan draw India in the ICC Men’s T20 World Cup 2021. Let’s wait for Today’s ICC New T20 World Cup grouping announcement.

We all know that event will be held in two different phases, the qualifying round and the Super 12 Round. The qualifying round will start on October 17 and will finish on October 23. The following teams will appear in this round that is divided into two groups. A new schedule is also expected in the coming days for the qualifiers round.

The top 4 teams will progress to the Super 12 Round

The pre-qualified teams of the Super 12 Round are;
Pakistan, India, Australia, South Africa, West Indies, New Zealand, England, Afghanistan,
The other four teams will qualify from Group A and B.

The BCCI officials will visit Dubai and Oman to inspect the grounds that will stage the matches of the T20 world cup 2021. They will also discuss some important matters to ensure that everything is according to the plan. 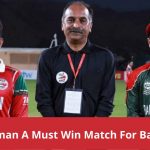